Menopause has many symptoms in women's lives, such as worsening memory or circulatory disorders. 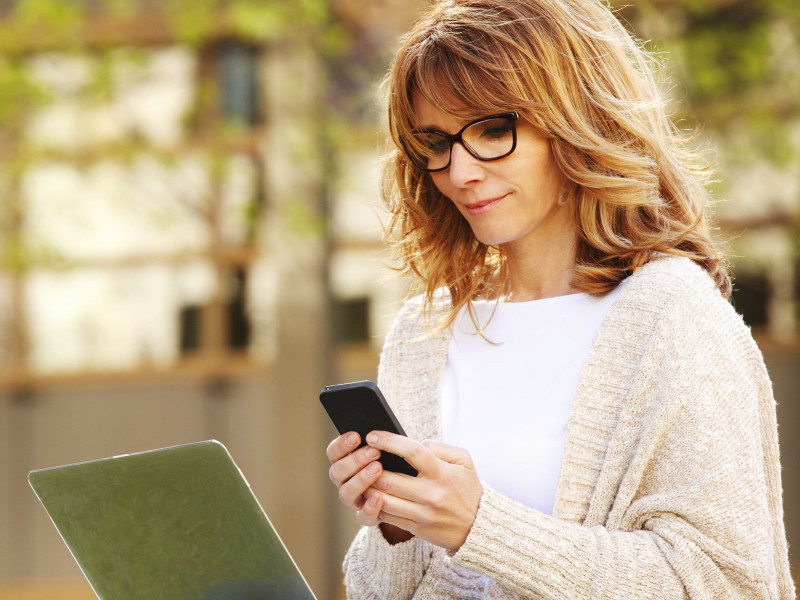 With the MultiLady Ginkgo biloba content you can alleviate these symptoms. The Ginkgo plant, which has been used for thousands of years, has been popular around the world for its highly positive effects. It is effective anti-inflammatory, antioxidant, helps in the formation of platelets, flavonoid content is vasodilating, improves the function of the kidneys, the blood supply of the heart, the muscles and the skin.

Recent research has shown that Ginkgo biloba is beneficial for better cognitive functions, a positive atmosphere, and increases energy levels. It improves memory and can reduce many other chronic illnesses, such as relieving asthma symptoms, one of the most natural therapies, or is effective in treating ADHD, distracted children and dementia.

Ginkgo biloba in MultiLady is a real panacea for women, as it not only relieves symptoms of menopause, but it also reduces symptoms of premenstrual syndrome, reduces migraine and plays an important role in preventing many serious diseases , which mainly affect women.